Security National Bank of Enid will once again be rewarding five lucky area students for their good grades with the SNB Pays for A’s program.

The program is open to students in grades 3 through 12. Public and private school students are encouraged to participate. Students will have until 5pm February 02, 2018 to take their report cards to any of Security National Bank’s three locations. There the bank will make a copy of the report card and place it in a hopper. Four cards will be drawn from the hopper. Those four students will receive $10 for each A and $5 for each B on their Fall 2017 semester grades. Individual grades from each nine-week section will not be considered. All students entering their grades will receive a coupon for an ice dream cone from Chick Fil A of Enid.

In addition to the four students who will be “paid for their As”, one card will be drawn from the hopper for a $150 savings account with the bank. 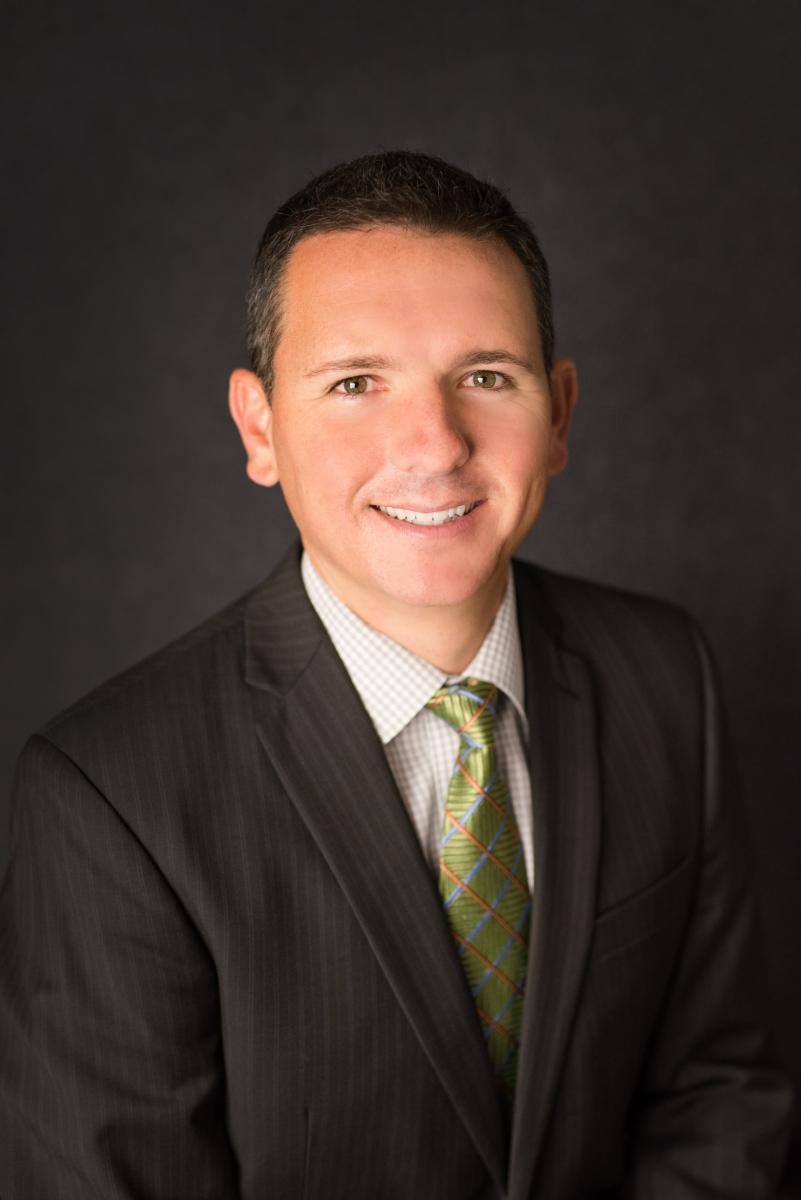 Jason Turnbow has joined Security National Bank of Enid as a Vice President in Commercial Lending. Turnbow has been in banking for 15 years with Interbank and brings with him vast knowledge of lending and marketing.

Jason is a graduate of Oklahoma Bible Academy and holds a Bachelor of Science in Business Administration degree from Oklahoma State University. He and his wife Torry are active in the Enid community, where they raise their three daughters ages 11, 8 and 4.

From e-Statements to convenient ATM locations, SNB offers a wide variety of products and services to fit your lifestyle.

Get calculations on lending and investment services. From Home and Personal to Investment and Retirement, let us help you improve your bottom line.

SNB puts everything in place to protect your deposits. Our secure banking transactions plus FDIC insurance keep your money safe.

SNB Presents the Enid Symphony Orchestra this Fourth of July